Voters in several states are anticipated to decide on marijuana-related ballot measures in the November 8 midterm election. Currently Maryland, Missouri, North Dakota, and South Dakota have secured the necessary number of signatures to place their measures on the November ballot. We are closely tracking the progress of state and local efforts. Watch this space for the latest updates to keep you informed. 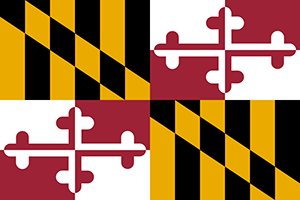 Lawmakers approved legislation placing a Constitutional Amendment before voters on the question of legalizing marijuana. The measure, designated Question 4, asks: “Do you favor the legalization of the use of cannabis by an individual who is at least 21 years of age on or after July 1, 2023, in the State of Maryland?”

A citizens’ initiative sponsored by the group Legal Missouri 2022 seeks to allow those 21 years and older to possess, purchase, consume, and cultivate marijuana while allowing those with nonviolent marijuana-related offenses to automatically have their criminal records expunged.

The proposed measure also seeks to broaden industry participation to include small business owners and disadvantaged populations, including those with limited capital, residents of high-poverty communities, service-disabled veterans, and those who have been previously convicted of nonviolent marijuana offenses. Additionally, the initiative makes some improvements to the state’s existing medical marijuana access program.

New Approach North Dakota’s ballot inititative seeks to legalize the adult use and sale of cannabis. If approved by a majority of voters later this year, the measure will allow adults 21 and older to possess up to one ounce of cannabis and cultivate up to three plants in their homes. It will establish retail cannabis stores, product manufacturers, testing laboratories, and other types of cannabis businesses. It further directs regulators to establish rules and implement the adult-use cannabis program by October 1, 2023. 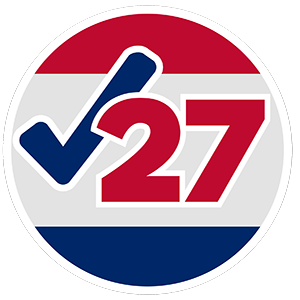 For the second consecutive election, voters in South Dakota will decide on a ballot measure to legalize marijuana use by those age 21 or older.

Representatives from the group South Dakotans for Better Marijuana Laws said that the Secretary of State had confirmed that advocates had secured the necessary number of signatures to place the measure on the November ballot.

Initiated Measure 27 permits adults to possess (up to one ounce), home-cultivate (up to three mature plants), and/or transfer without remuneration limited quantities of cannabis. The measure does not seek to establish a regulatory framework governing the licensed production and retail sale of marijuana.

Voters in Colorado Springs (472,000) will decide on a pair of local ordinances. The first will determine whether or not to allow the city’s existing medical cannabis dispensaries to transition into adult-use retailers. The second asks voters to approve a five percent local tax on sales involving adult-use marijuana products.

Voters in Lapeer (population: 8,600) will decide on a ballot measure that seeks to repeal the city’s existing marijuana regulations. If passed, it would likely shut down the city’s currently operating dispensaries. 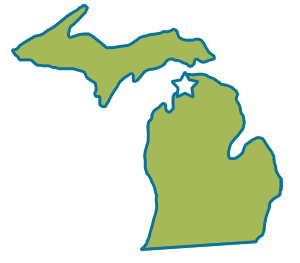 Voters in the city of Petoskey (population: 6,000) will decide on a municipal ordinance that seeks to overturn the city’s existing ban on the establishment of adult-use cannabis retail stores. If passed, it will call upon local lawmakers to “provide for standards and procedures to permit and regulate such establishments.”

Voters in Granite County (population: 3,500) will decide on three marijuana-related initiatives. One measure, if approved, will repeal a countywide moratorium prohibiting adult-use marijuana sales within county lines. The other two measures seek to impose new local taxes on the sales of medical cannabis and adult-use marijuana products. 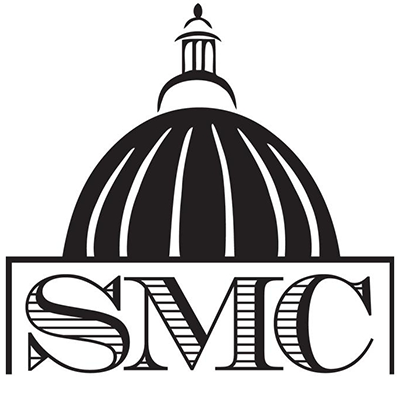 Over the better part of the past decade, voters in over two-dozen Ohio municipalities have decided in favor of local ballot measures depenalizing activities involving the personal possession of marijuana. This year, efforts by the Sensible Movement Coalition and NORML Appalachia have successfully petitioned to place questions before voters that seek to eliminate penalties for the possession of misdemeanor amounts of cannabis.

Voters in the following towns will be voting on these ballot questions: Corning, Helena, Hemlock, Kent, Laurelville, Rushville, and Shawnee.

Voters in the following communities will decide on ballot measures on Election Day specific to allowing marijuana-related business to operate in their towns. Voters will decide ‘yes’ or ‘no’ on the following ballot question: “Will new cannabis-related licenses be issued in (that municipality) to businesses involved in the cultivation, manufacturing, laboratory testing and retailing of adult recreational use cannabis?” Communities that vote ‘no’ will also not be eligible to receive any revenue generated from state-licensed marijuana sales. 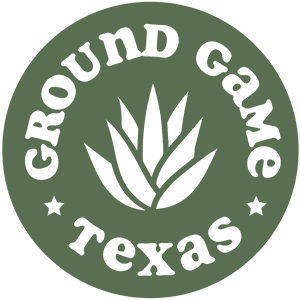 The only way to change marijuana laws in Texas is through the legislature, which meets every two years for approximately 140 days. However, localities have discretion for implementing first chance and/or diversion programs and more. For cities that are “home rule cities”, they can also pass any regulations or laws it deems necessary unless the state law prohibits it. Ground Game Texas is working in several home rule cities across Texas to depenalize personal cannabis possession. Earlier this year, voters in the city of Austin overwhelmingly approved a local ballot measure, Proposition A, depenalizing marijuana possession and prohibiting police from executing ‘no knock’ warrants.

Voters in the following Texas cities will decide on municipal measures to eliminate the enforcement of low-level marijuana offenses.