A medical cannabis bill has been filed in the Kentucky General Assembly every year since 2013. In that time around a dozen other states have passed medical bills, eight more have joined Colorado and Washington in full legalization. Presidents Barack Obama and Donald Trump have voiced support for state governments deciding their own policies.

Nearly 80 percent of Kentuckians support medical marijuana., according to a 2012 study issued by the Foundation for a Healthy Kentucky. So, in seven years why hasn’t Kentucky moved forward?

Cannabis reform has stalled recently because of opposition from Kentucky’s Senate leadership. Their opposition shouldn’t be the final word. Senate President Robert Stivers, R-Manchester, says more research is needed, while state Rep. Danny Bentley, R-Russell, erroneously compared cannabis to “snake oil remedies of the 1800s,” according to a WDRB-TV report.

It’s understandable lawmakers want reliable data before making a decision. The good news for Kentucky legislators is the data already i 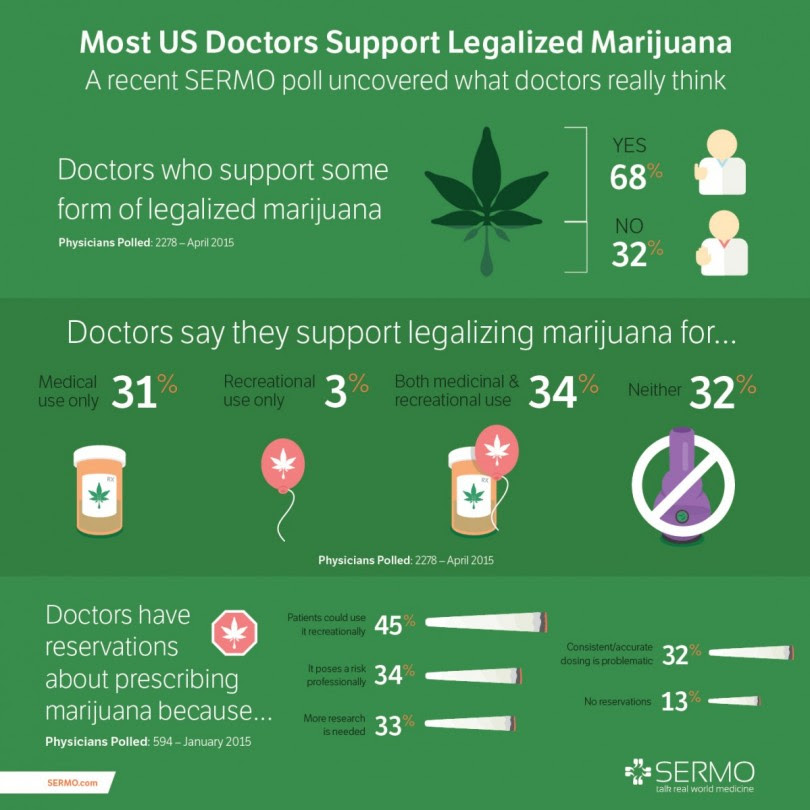 s available. The U.S. National Library of Medicine has more than 26,000 published studies/reviews across 24 databases regarding cannabis available to read online. The National Center for Biotechnology Information has summarized a group of FDA approved randomized clinical trials, finding evidence for cannabis as medicine. The organization concluded marijuana’s classification as a Schedule I substance is an obstacle to further research.

Kentucky’s Senate leader has taken a contradictory stance. Stivers has requested studies from the American Medical Association or Johns Hopkins University, but he should know he is asking for research prohibited by cannabis’s Schedule I classification under the Controlled Substances Act of 1970.

This should bring advocates and opponents alike together on the issue. We can all agree on objective scientific data.

I invite Stivers, Bentley, and others asking for more research to join their voices with ongoing bipartisan efforts to reschedule cannabis.  If the state Senate won’t get behind rescheduling cannabis, they are effectively asking to see research that can’t be conducted under federal law.

Sadly, it seems Stivers already has an answer for would-be medical cannabis patients.

“Have a bourbon,” he told the Courier-Journal.

Are we going to see the studies proving bourbon can provide the same relief cannabis can?

Stivers’ tasteless quip – or even more tasteless sales pitch -reveals a flippant disregard for the issue. A 2016 study published 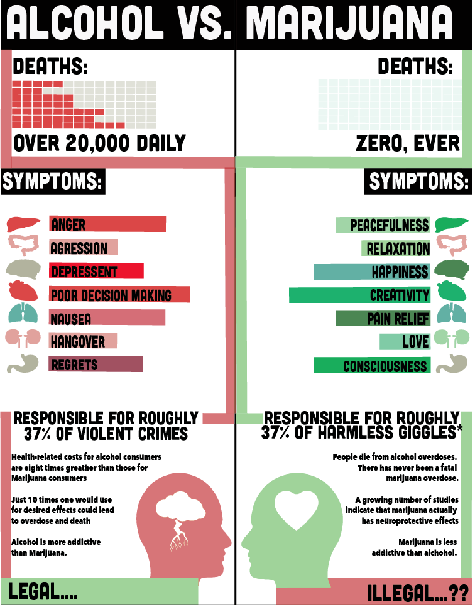 in the Journal of School Health concluded alcohol use should be a target of school abuse prevention programs. The study cited alcohol as a more likely gateway to hard drug use. The negative effects of alcohol abuse, both on the user and their loved ones, are well documented, so it’s odd Stivers and the Kentucky Senate lack the same concern for data and safety when it comes to alcohol.

A January 2017 review of trials by the National Academy of Sciences, Medicine, and Engineering found conclusive evidence supporting cannabis use for the treatment of chronic pain. The Journal of Clinical Oncology in a 2018 study found medical cannabis use provided a 41 percent reduction in opioid use, which signals a potential solution for our Kentucky’s opioid crisis that desperately needs to be addressed before more Kentuckians die at the hands of these powerful drugs that often are legally prescribed. Are there studies showing the same potential in bourbon?

This isn’t a call to shift discussion towards prohibiting alcohol. We long ago rightly decided to allow adults to make a free decision to imbibe or not. Kentucky’s Senate is steadfastly hesitant to allow a similar decision regarding medical cannabis even among doctors and their patients who could benefit from this medicine.

The best rebuttals some of our Senate has to voice in response to Kentucky’s seventh medical cannabis bill are juvenile attempts at humor and dismissals of the data at hand. The discussion must progress beyond verbal jabs and dismissiveness.

Seven years have passed and 33 states now have medical cannabis systems in place. It is time for Kentucky to join the discussion and catch up with the rest of America.

Call 800-372-7181 and tell your legislators to support cannabis reform this session and join us on February 6th at the Capitol Rotunda in Frankfort from 1:30 pm – 2:30 pm EST for a Rally for Reform!

KY NORML’s mission is to move public opinion sufficiently to influence legislators for the expansion of our hemp industry, implementation of medicinal cannabis, and laying the foundation for responsible adult use.
To support KY NORML you can DONATE HERE or purchase some of our apparel below! Your donations help pay the bills and allow us to function and continue to make a difference in our state! Can you kick in $5, $10 or $20 to help us keep going

Looking to help in a more direct way? We are always looking for people to help out with any number of tasks! CONTACT US and tell us about yourself and what your talents are!